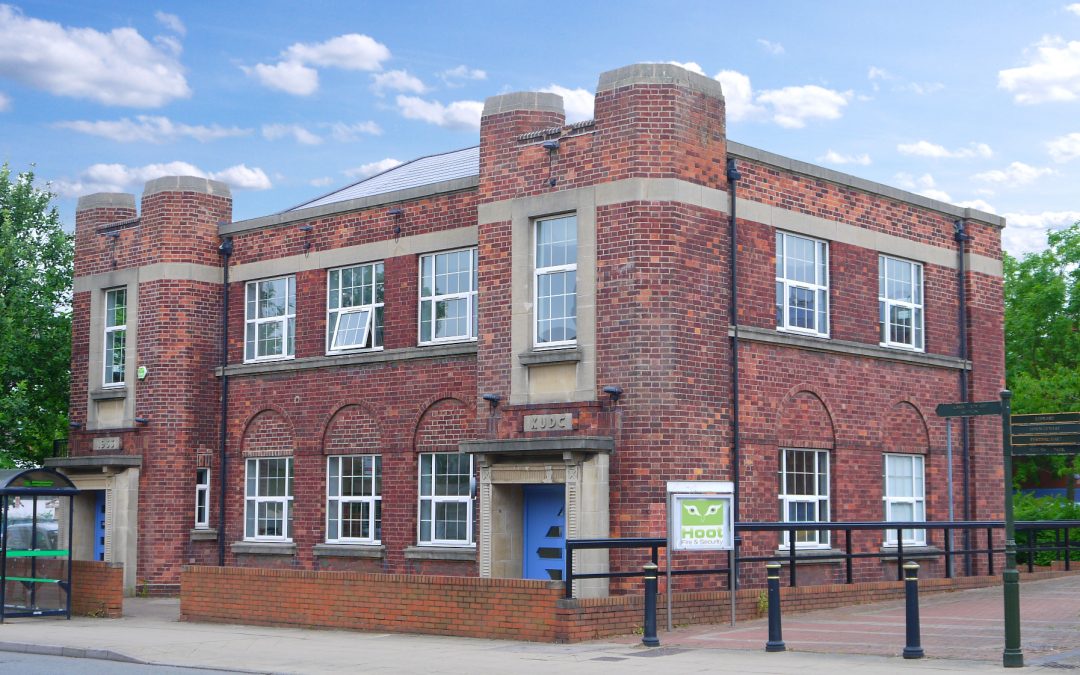 Hoot Fire & Security is proud to be celebrating Ada Lovelace Day from their headquarters at Ada Lovelace House.

Ada Lovelace was a pioneer of her time, born in the 1800’s, she had the vision that computers were possible. It was her thinking that simple calculators could become machines capable of being programmed that led to the first computer. She believed that anything that could be converted into numbers could be converted into a computer program, whether that was the alphabet, music or even images.

As specialists in CCTV, Hoot Fire & Security’s computer based CCTV and Access Control would not have been possible without the work of Ada Lovelace nearly 200 years ago. 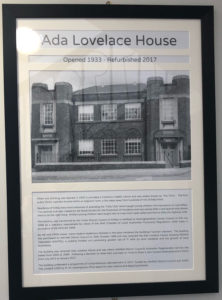